Dedicated to
Charlotte Schuchardt Read
and Robert P. Pula
who guided my way 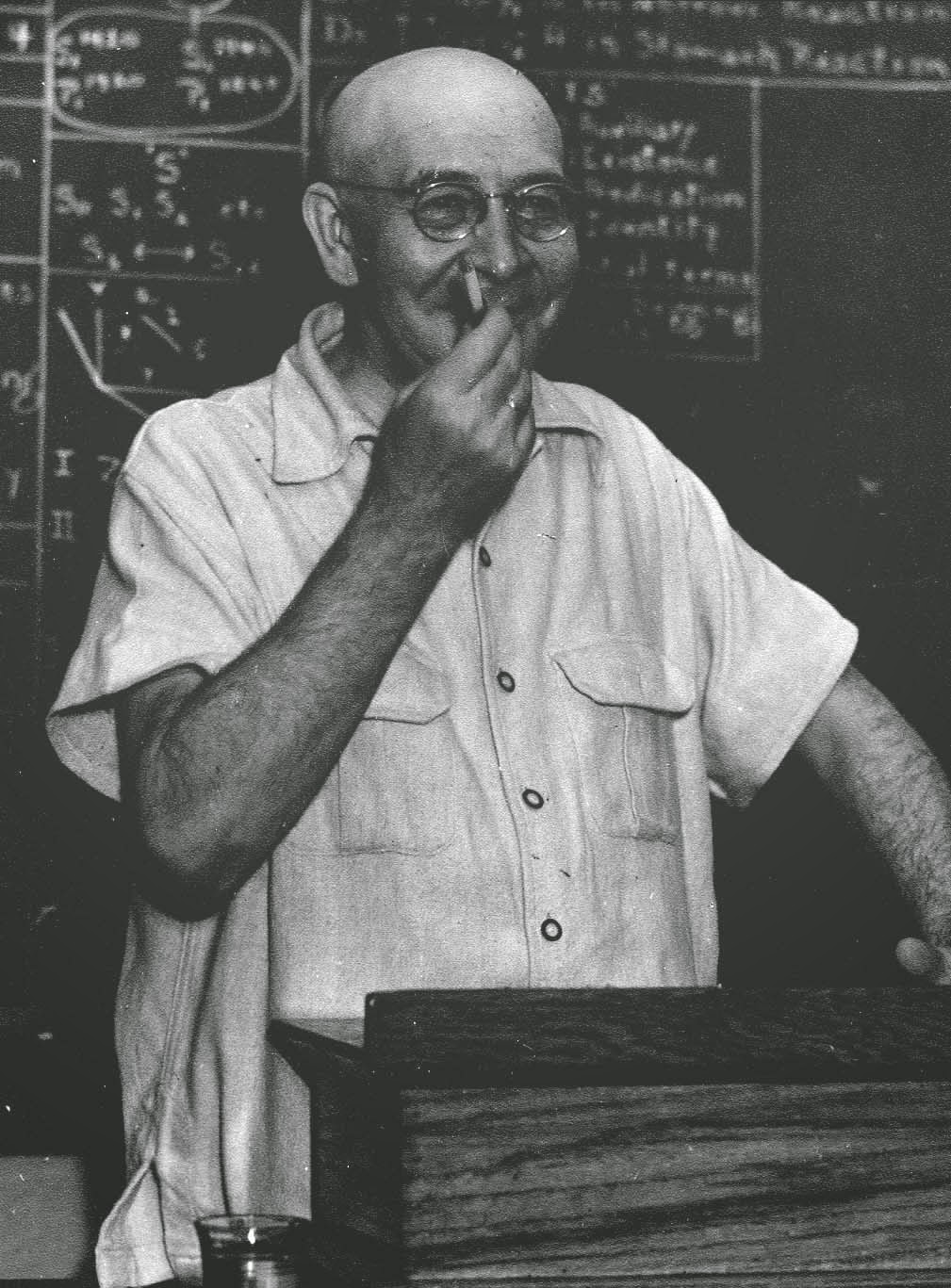 Korzybski: A Biography
Introduction To The Free Online Edition (2014)

(Parts of this Introduction taken from my acceptance speech on receiving
the Institute of General Semantics 2011 S.I. Hayakawa Book Prize)

It seemed like just a few days after Steve Jobs died that his biography came out. It took 61 years for Alfred Korzybski's. Why did it take so long? Interesting question, I'm not going to answer now. But if you wonder why I wrote Korzybski: A Biography, I thought it had been long enough.

My friend Robert P. Pula, extraordinary scholar and teacher of korzybskian general-semantics and a former Director of the Institute of General Semantics, had been working on a biography of Korzybski for many years. After he died unexpectedly in early 2004, I felt impelled 'to pick up the torch'. What Korzybski and his co-workers developed and taught didn't exist entirely in writing, but had a significant aspect conveyed through personal contact and handed down in often informal, unspoken ways. As a long-time close friend and co-worker of Charlotte Schuchardt Read, Korzybski's confidential secretary and literary assistant, I wanted to pass on the intimate feel for Korzybski and his work that I had gotten from her and others, which I feared might otherwise get lost. Over the years, Korzybski's legacy has become distorted and obscured both by detractors and followers. I had a vital message to transmit to others and writing this comprehensive account of Korzybski's life and work became a necessity for me.

I first encountered Korzybski's work in the early 1960s around the age of 13. I've studied it most of my life. I worked at the Institute of General Semantics on its education and publication staffs for several decades in its post-Korzybski but still quite korzybskian heyday in the latter half of the 20th Century. I pursued and obtained a doctoral degree in Applied Epistemology/'General Semantics'.  I spent seven years researching and writing Korzybski: A Biography. In all that time, I think I managed to learn something. If you want to get to the core of what Korzybski taught, all of my time can save you a great deal of your own time. As I've said, writing this was a necessity for me. If you are at all interested in Korzybski's work, known by the confusing-to-some name "general semantics", I believe you will come to find reading it a necessity too.

With this free online edition, not having a readily available copy or the money to buy one can no longer serve as an excuse for not reading it. The book will be serialized over the course of the next year with frequent postings of each new, relatively short, and easy-to-read section, and with the active link added to this Contents page. I suggest that you read the sections sequentially, starting with the Preface and Language Note. Notes will be included with each post, but I have included links to downloadable versions of the book's complete Notes and Bibliography at the end of the Table of Contents below. The downloadable Index provides a comprehensive and detailed outline of the contents, that you will find valuable in its own right.  The Acknowledgements, linked at the end of the Table of Contents below, will provide useful background about the people who helped me and the sources I used in researching and writing the book.

Although I'm providing this free online version of Korzybski: A Biography, please support my work by ordering your own copy and asking your library(s) to order it too. The book, in the Ingram catalog, is available from Amazon.com, Barnes and Noble, The Institute of General Semantics, and other internet bookstores internationally. You can also order it from your local brick and mortar bookstore, if you prefer. It is available in both softcover, perfect binding (ISBN 978-0-9700664-0-4) and hardcover, case binding (ISBN 978-0-9700664-2-8).
—Bruce I. Kodish,
June 6, 2014

Ch. 3 - A Good Engineer
1. Introduction
2. A Chemical Education
3. The Machine of Alfred Korzybski

Ch. 10 - Oh! Petawawa
1. Introduction
2. Where One Hears the Noise of the Water
3. Junior Inspector
4. Gossips, Bugs, and Skunks
5. Incident at a Train Station

Ch. 13 - A Veteran of the Great War
1. Introduction
2. In Flanders Fields
3. Painful Legacy

Ch. 15 - “Let The Dead Be Heard
1. Introduction
2. "The Profiteers and How to Fight Them"
3. The New Machine
4. A Villain With A Smiling Cheek
5. The International Labor Conference
6. The Polish Mechanics Company

Ch. 24 - A Visitor from Mars
1. Introduction
2. Among the Scientists
3. The Social Role of the Man of Knowledge
4. A Visitor From Mars

Ch. 30 - Saint Elizabeths
1. Introduction
2. "Korzybski is in St. Elizabeths"
3. The 'Logic' of 'Insanity'
4. "What is Reality?"
5. The Pathology Lab
6. Anthropometers for Sale
7. Time-Binding: The General Theory (Second Paper)
8. A Non-Aristotelian System

Ch. 39 - A Monkey on His Lap
1. Introduction
2. Publishers and Editors
3. The International Non-Aristotelian Library Publishing Company

Part VI - Words Are Not Enough!
Ch. 41 - What Had Alfred Wrought?
1. Introduction
2. A System of Systems
3. "Nothing So Practical"
4. A Theory of Sanity
5. Eager for Research

Ch. 44 - On the Road
1. Introduction
2. "The Horror of Hitlerism"
3. Gypsy Teacher
4. Tears for the Human Cauldron
5. Barstow School
6. An Educational Experiment
7. The First American Congress for General Semantics

Ch. 54 - War Work
1. Introduction
2. Questions of Morale
3. More Publicity and Reviews
4. Boosters
5. "Something drastic must be done about 'that cat'"
6. "Some Non-Aristotelian Data on Efficiency for Human Adjustment" or Overworked Like Hell—As Usual

Ch. 62 - “Without Publicity There Is No Prosperity.”
1. Introduction
2. Books, Books, and More Books
3. Students, Classes and Groups

Ch. 64 - Hardly A Day Off
1. Introduction
2. Home At Work
3. Yale
4. Cooper Union
5. Incommunicado
6. The Third Congress on General Semantics
7. A Bequest To His Fellow-Sufferers
8. At the Castle
9. More Work To Do