Tired as he felt, Korzybski took little time for rest. He had more lectures scheduled almost immediately. On April 20 he gave his second lecture at the Galois Institute of Mathematics, run by Hugh Gray Lieber and Lillian R. Lieber of the Math Department of Long Island University in Brooklyn. Alfred and Mira had met the Liebers early in 1934 when they invited Alfred to speak soon after the opening of the Lieber’s institute. They had founded it as a vehicle to make mathematics more enticing to high school and university students as well as the general public. For many years, the Leibers organized frequent lectures there and published a series of books on mathematics, logic, and physics written by Lillian in ‘free verse’ form and illustrated by Hugh’s playful drawings. Their work, influenced by Keyser, who often lectured at the institute, developed a wide and devoted audience drawn to their humanistic approach to science and mathematics. Their writings, which continued into the early 1960s, included The Einstein Theory of Relativity (1936), The Education of T.C. MITS (The Celebrated Man In The Street): What Modern Mathematics Means To You (1942), Infinity (1953) and Human Values and Science, Art and Mathematics (1961). The Liebers remained lifelong friends and supporters of Korzybski. 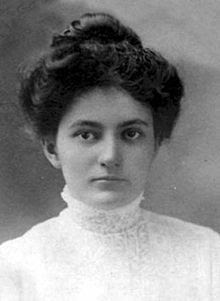 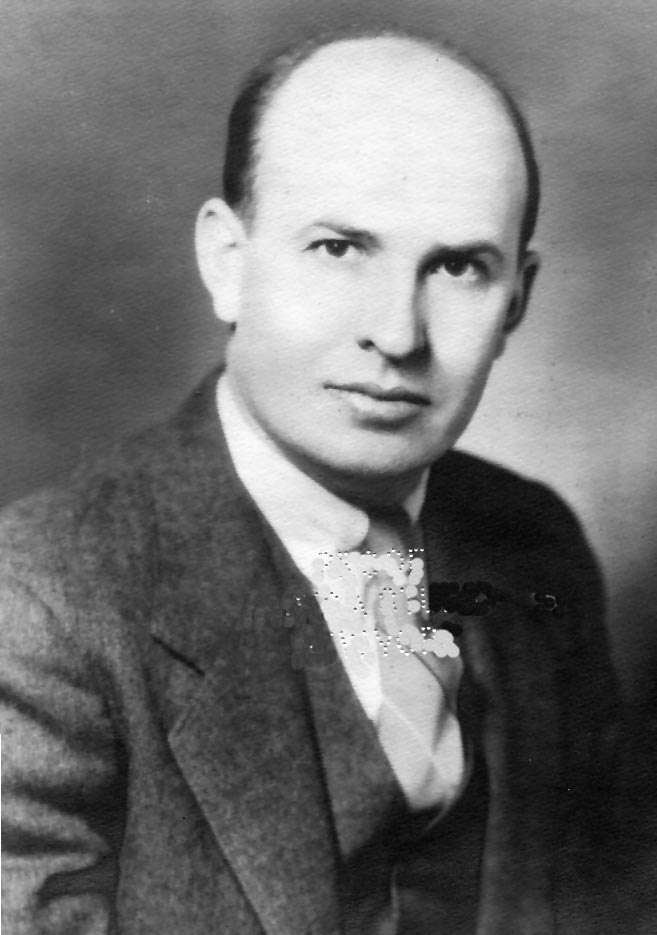 A few days after the Galois lecture, Korzybski gave another talk at the Columbia University Sociology Department. Then in early May, he lectured at the Wistar Institute of Biological Research in Philadelphia, where he had a chance to meet his friend George Coghill in person (Coghill, in poor health, would leave Wistar at the end of the year). Korzybski would give more lectures that year and throughout the rest of his career. However, he was about to begin a new phase in the presentation of his work—training seminars.

Alfred’s old friend and student, psychiatrist Douglas Gordon Campbell, had called him from Chicago and invited him to give concurrent seminars there starting May 20—two weeks at Northwestern University and four weeks at the International House of the University of Chicago. Alfred accepted. Campbell had been at the University of Chicago since 1931 and had become not only Assistant Clinical Professor of Psychiatry there but also the head of psychiatry at the University Student Health Service and an attending physician at the Cook County Psychopathic Hospital. Both he and his colleague at the Health Service, Charles B. Congdon, had read Science and Sanity and had begun to use general semantics with their clinic and private patients. They were eager to see what Korzybski could do.

When Alfred arrived for the Chicago seminar he found that the two psychiatrists had packed the audience with their patients, not only the mildly neurotic but also a number of seriously disturbed ones, some brought directly from hospital confinement. The results of the Chicago seminars astonished not only the two psychiatrists but Alfred as well. Even with some of the most deadened and disturbed individuals there, he seemed to be able to get through and bring some life, although that hardly represented a cure. Campbell and Congden became enthusiastic boosters of his work.

Over the next few years, Korzybski would work quite a bit with seriously disturbed people. He gave a number of his subsequent seminars to groups of patients in mental hospitals selected to participate by their psychiatrists. Since he considered his work educational and preventive and was not a psychiatrist himself, he preferred teaching the psychiatrists and working himself with the unconfined and so-called normal un-sane. Still, given the continuum of sanity, there was going to be an overlap and when he first began teaching he did not always succeed in maintaining the clear boundaries he would insist upon later. From 1938 on, he did his best to screen out seriously disturbed students and would allow those under psychiatric care to attend Institute of General Semantics seminars only if they had permission from their psychiatrists.

You may download a pdf of all of the book's reference notes (including a note on primary source material and abbreviations used) from the link labeled Notes on the Contents page. The pdf of the Bibliography, linked on the Contents page contains full information on referenced books and articles.


Return to Table of Contents
Posted by Bruce Kodish at 9:33 AM