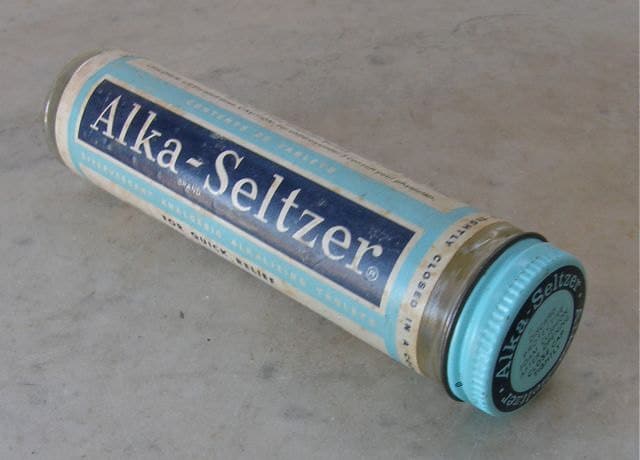 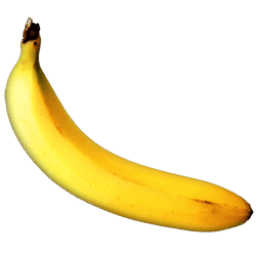 With his students, Korzybski was willing to do what he thought it took to get results. He would later recount an interview at one of his early seminars with an anxious and withdrawn college teacher in her late twenties who hallucinated a skeleton. She told Korzybski that a teenaged boy had molested her when she was three. Her mother had told her about it when she was in her teens. The little girl had been left alone with the boy for only a few minutes. The mother returned before he had time to do any physical damage. Sitting at his desk across from the young woman, Korzybski guessed her skeleton hallucination had something to do with her early childhood experience. He kept various items on the desk and happened to see the long glass cylinder of an Alka-Seltzer bottle in his field of vision:

....It occurred to me, which is quite natural, that she felt a ‘bone’ between her legs, bone. No harm done, except fear. You understand that the fear was there all right, a little child having a bone between her legs, and it occurred to me that eventually that hallucination of a skeleton, bone, may have originated from that, to her, fearful experience...

Well, I used to have some fruit [on my desk], I had a banana—yes, we have no bananas—well, I had a banana...I explained to her that the male organ is more or less like the Alka-Seltzer bottle. Then I explained the male organ is not as stiff as the bottle and then I picked up the banana and explained to her that a banana in this direction may feel like a bone, but this way it is flexible and what not. I made her actually handle the banana. Still worse horror. I didn’t have any pity, I wanted her to overcome the hallucination of that skeleton which ruined her life, because she was ruined in the head here. She put still more horror, suffering, handling the banana. Of course I was explaining to her the whole situation, the origin of her hallucinations, to make her conscious of it, why the hallucinations happened.

Then I took her to the college museum where there was an actual skeleton. It happened to be a male skeleton. She was a small thing, frightened to death; she cuddled to me, I put my arm around her and she had to play, get acquainted—I called the skeleton her ‘boyfriend’. And I had to protect her and make her get acquainted with the skeleton. And because she was protected, like a little child she began to poke her fingers in the eyes of the skeleton, handle, handle. I simply wanted to eliminate the hallucination of that skeleton; so she had to inspect the skeleton. I explained to her, among others, that the skeleton has no Alka-Seltzer bottle there; that muscles, nerves hurt, the bones don’t hurt. And I took her little hand; she had a very little hand. My hand is very strong; I hurt her, deliberately—you know how you can hurt squeezing the hand too hard. I deliberately hurt her. She didn’t wince even; paid no attention to it. I ask her to shake hands with her boyfriend the skeleton; see whether the skeleton can hurt her. I was hurting her deliberately. She shook the hands and inspected the hand of the skeleton; naturally the skeleton didn’t hurt her.

She was in a way a beautiful young woman, but shy, afraid of life, retired, afraid of men, I don’t know what kind of a mess she had. I have seen her later; she became a beautiful young woman. She was an ugly duckling at first; then she became very popular with the college fellows, then she became more and more popular with the college fellows, she changed physically from an ugly duckling to a beautiful young woman and hallucinations disappeared. It was only one meeting remember, and the performance of what I described apparently did the trick. Oh, by now she is married woman with babies and so on; but even when I was having my seminar she already was changing and becoming more interested in life, not skeletons. She was losing the fear of men, she became more and more attractive, even in the three weeks I carried on the seminar...She had to perform, perform. If she would have never been forced to become acquainted with a skeleton, she would not have overcome the hallucination. (9)

You may download a pdf of all of the book's reference notes (including a note on primary source material and abbreviations used) from the link labeled Notes on the Contents page. The pdf of the Bibliography, linked on the Contents page contains full information on referenced books and articles.
9. Korzybski 1949, pp. 358–361.


Return to Table of Contents
Posted by Bruce Kodish at 9:56 AM

This has got to be one of the most poignant examples of therapy I have ever read!